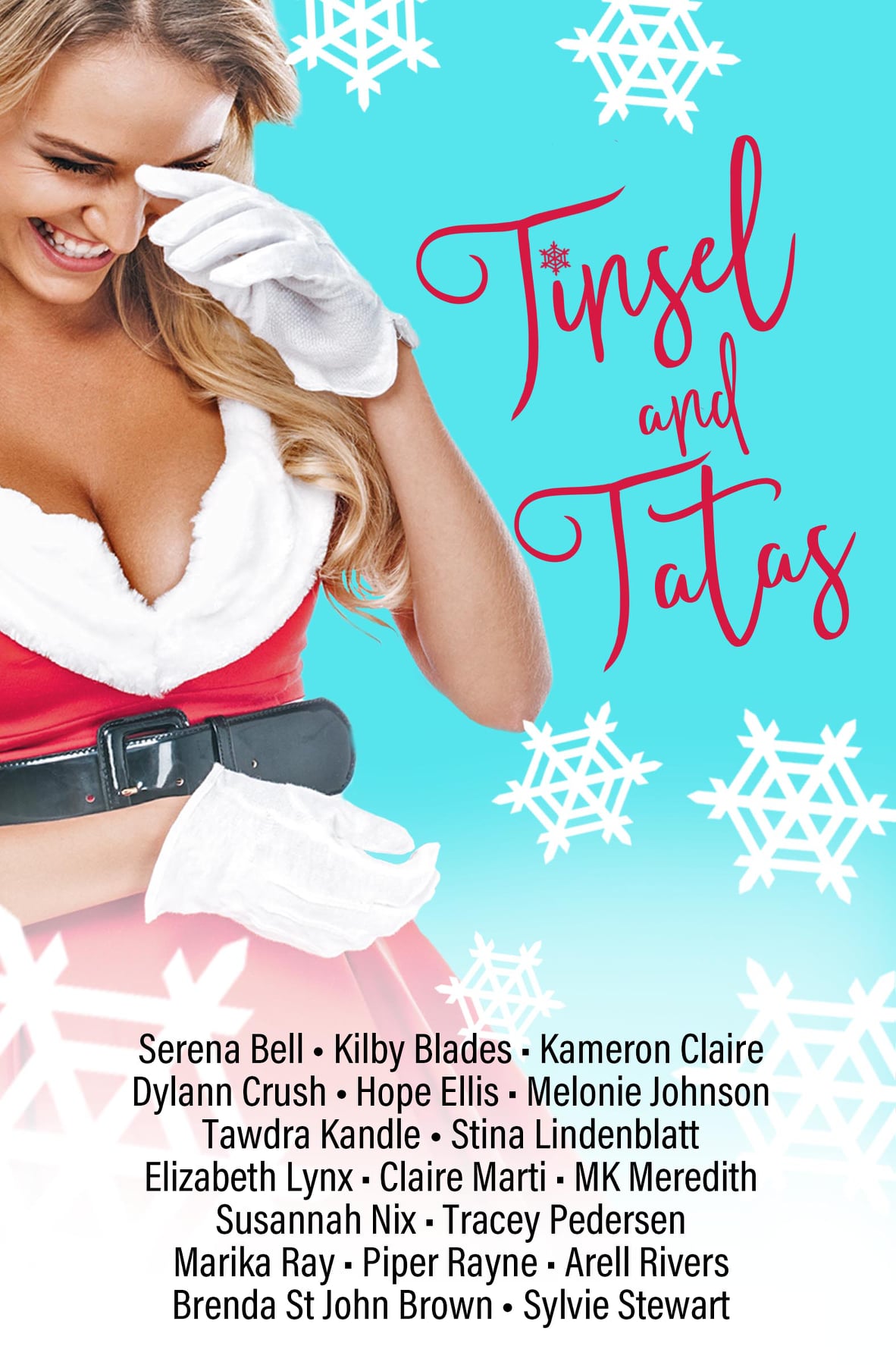 Get a head start on the holiday spirit by reading for a great cause! Nearly twenty of today’s most entertaining rom-com authors have teamed up to sell #Books4Boobs. This collection of holiday shorts ranges from sweet to steamy and promises to entertain. 100% of proceeds will benefit the Young Survival Coalition, an international organization focusing on women ages 40 and under who are diagnosed with breast cancer.

My story All I Want is You is set in my Pacific Vista Ranch world and stars Holt’s younger sister: Jenny Ericsson is shocked and furious when her Tinsel & Tatas Tournament partner turns out to be her Vegas one-night stand, the hot firefighter she can’t forgive… or forget.

Tyler Reyes is determined to take advantage when fate offers him a second chance with the most incredible woman he’s ever met. Can their Vegas one-night stand turn into true love?⠀